19 hairstylists. 18 make-up artists. 240,000 Swarovski crystals. 125 lbs of glitter. Over $20 million of fine jewelry. 90 feet of runway. A $10 billion dollar lingerie brand. 34 Angels. It all adds up to the sexiest night on television. Check out this clip for all the facts and sexy stats on the 2010 Victoria’s Secret Fashion Runway Show brought to you by ZARZAR MODELS. 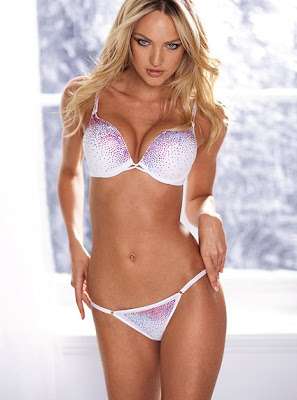 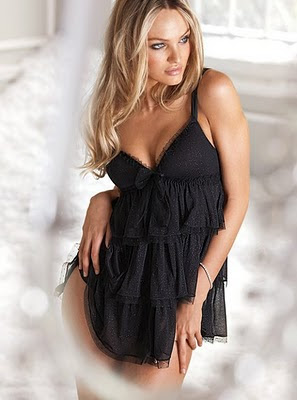 Tough Love. Wild Things. Heavenly Bodies. They are not just three of the runway looks in the 2010 Victoria’s Secret Fashion Show. They are also some of our favorite trends this season. Designer Todd Thomas and Supermodels Candice Swanepoel, Erin Heatherton, Chanel Iman and Adriana Lima give you the inside scoop and how you can rock them yourself this winter.