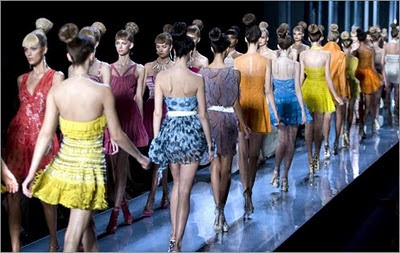 A review of all the romantic, enchanting, fabulous creations of the Spring / Summer 2011 Paris Haute Couture Fashion Week.

Haute couture (French for “high sewing” or “high dressmaking”) refers to the creation of exclusive custom-fitted clothing. Haute couture is made to order for a specific customer, and it is usually made from high quality, expensive fabric and sewn with extreme attention to detail and finished by the most experienced and capable seamstresses, often using time consuming, hand executed techniques. Couture is a common abbreviation of haute couture and refers to the same thing in spirit. 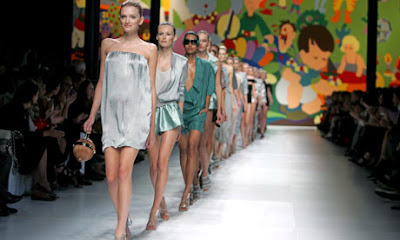 In modern France, haute couture is a “protected name” that can be used only by firms that meet certain well defined standards. However, the term is also used loosely to describe all high fashion custom fitted clothing, whether it is produced in Paris or in other fashion capitals such as Milan, London, New York, Sao Paulo, and Tokyo.

Many top designer fashion houses, such as Chanel, use the word “Haute Couture” for some of their special collections. These collections are often not for sale or they are very difficult to purchase. 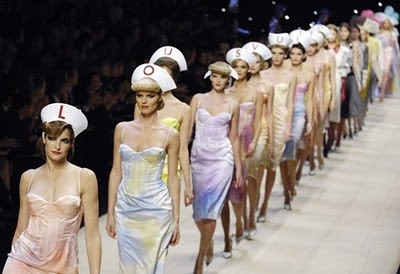