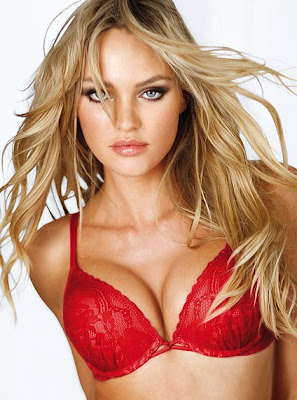 Forbes magazine recently released the latest list of the world’s most highly paid models. New to the list, the 22 year old South African beauty has caught the industry’s eyes as one of Victoria’s Secret’s newest Angels. South Africa you said? That’s right. South Africa. And they have some stunning beauties in the southern part of the African continent. 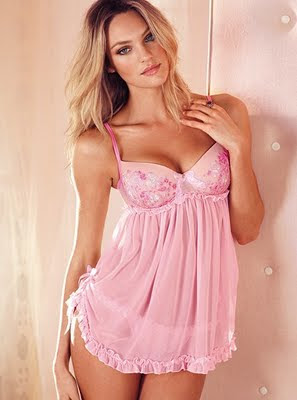 Victoria’s Secret continues to launch some of the industry’s most intriguing and beautiful new faces. Among them: the blonde South African beauty Candice Swanepoel, who debuts at 10th on the Forbes list of the most highly paid models in the world with estimated earnings of $3 million United States Dollars over the past year. Candice Swanepoel has caught the eyes of industry insiders, who say she could become the world’s next top model similar to the way Brazilian supermodel Gisele Bundchen dominates the modeling industry today. 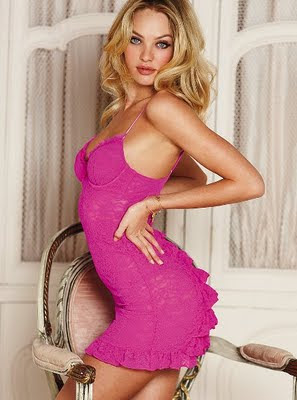 Candice Swanepoel is taking the European modeling industry by storm. Candice was the cover girl and star of an expansive spread in February’s Italian Vogue. Candice was also featured in True Religion ads, and she has been hailed as the world’s next top supermodel. She was recently the center of controversy when critics claimed she appeared very thin at a Victoria’s Secret swimsuit event next to curvaceous Victoria’s Secret Angels Alessandra Ambrosio and Adriana Lima. 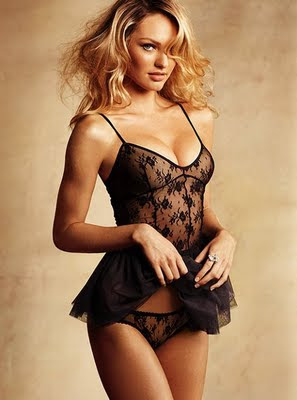 Below you can view a behind the scenes video where the Victoria’s Secret Angels greet fans and the press at Victoria’s Secret SoHo for the launch of the newest additions to the Incredible by Victoria’s Secret® collection. Watch this video of Candice Swanepoel, Erin Heatherton, Chanel Iman, Lily Aldridge and Adriana Lima to see all things Incredible!

Below you can meet stunning beauty and supermodel Candice Swanepoel on the set of the TV shoot for the Bombshell Summer Collection in Los Angeles with Victoria’s Secret Angels Erin Heatherton, Chanel Iman, Alessandra Ambrosio and Adriana Lima. Candice Swanepoel is the first and last model in the video below with appearances throughout the video alongside her Victoria’s Secret friends.

Candice Swanepoel replaced Australian model Miranda Kerr who took time off to have a child. Miranda Kerr and her superpower modeling contracts will continue once she is back on the runways, so expect to see these two fighting for a place on the Top Models list in 2012. 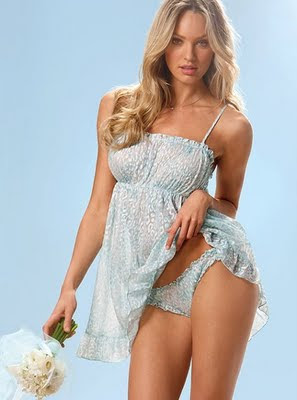