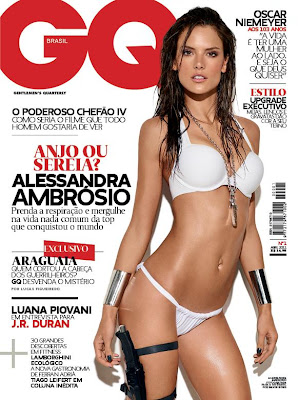 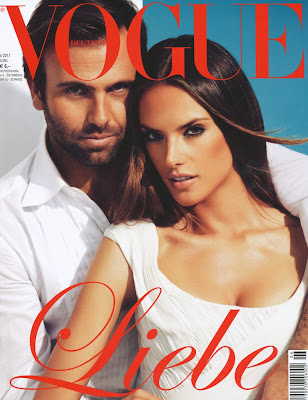 It is interesting to note that Victoria’s Secret has launched and continues to launch some of the industry’s most intriguing and beautiful faces. Among them: long time Brazilian Victoria’s Secret Angel Alessandra Ambrosio who moves up the rankings to 5th place on the Forbes list of the most highly paid models in the world with estimated earnings of $5 million United States Dollars over the past year.

Viva Alessandra Ambrosio! She is one of the few models left who knows how to use her superpower Victoria’s Secret contract to platform herself as a superstar with magazine covers and high paying modeling jobs for Armani as well as her television appearances in order to increase her market value. 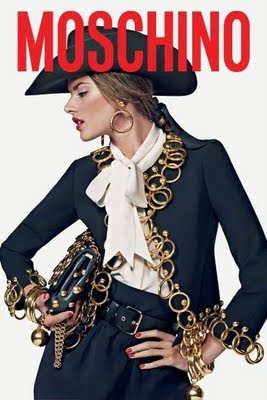