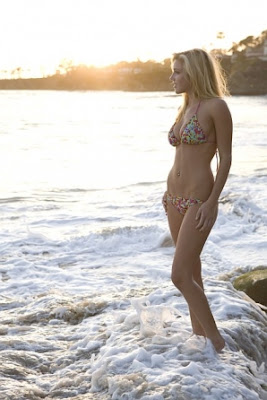 ZARZAR MODELS wishes its millions of fashion modeling fans from around the world a Merry Christmas and a very happy New Year, and in preparation for the festivities we bring you a few fashion modeling videos to remind everyone that it is ok to sometimes not take your fashion modeling job so seriously and instead have some fun along the way. Supermodels Candice Swanepoel, Miranda Kerr, Doutzen Kroes, Alessandra Ambrosio, Lily Aldridge, Lindsay Ellingson, and Erin Heatherton have fun decking the halls and putting their own spin on a Christmas classic in this adorable video for the 2012 Holiday Season!

Above: A look back in time with a supermodel that needs no introduction…Victoria’s Secret Angel and German beauty Heidi Klum and her hit song Wonderland.