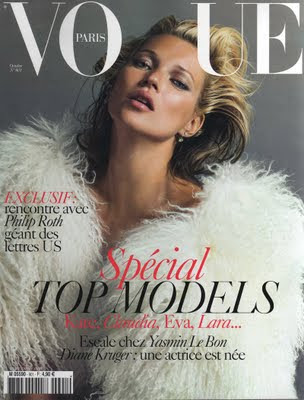 Above: Beautiful Model Kate Moss Modeling For The Cover Of Vogue Paris Magazine As One Of The Most Highly Paid Models In The World.

Forbes magazine recently released the latest list of the world’s most highly paid models. Number 3 on the list, who continues to dominate the rankings year after year is supermodel English beauty Kate Moss. 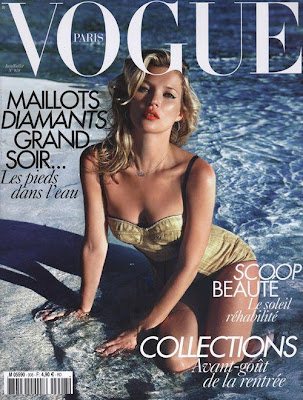 She is no mere model anymore, or for that matter, simply an icon. Kate Moss is an industry now and quite a money machine. The impressive thing about this achievement is that she has managed to become a financial powerhouse while remaining a global superpower brand in the fashion modeling industry.

Kate Moss is a fashion world double threat, landing rich modeling and designing jobs. Earnings over the last year were approximately $13.5 million, thanks in part to a lucrative design deal with the United Kingdom’s TopShop. 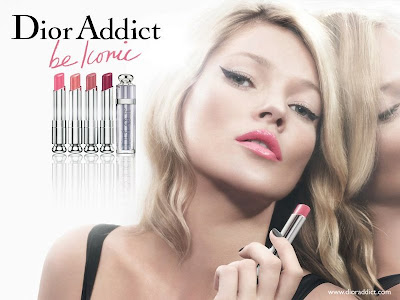 Above: Beautiful Model Kate Moss Modeling For Dior Addict Lipstick Campaign As One Of The Most Highly Paid Models In The World.

Fashion’s one time bad girl added more than $5 million to her earnings over the last year, thanks to new deals with the likes of Dior and Vogue Eyewear. Other endorsements include Longchamp, David Yurman, Rimmel, and YSL.