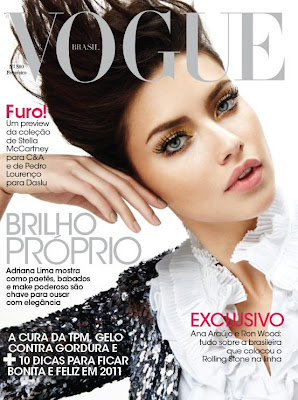 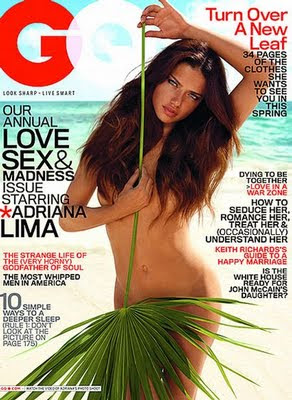 It is interesting to note that Victoria’s Secret has launched and continues to launch some of the industry’s most intriguing and beautiful faces. Among them: long time Brazilian Victoria’s Secret Angel Adriana Lima who moves up the rankings to 4th place on the Forbes list of the most highly paid models in the world with estimated earnings of $8 million United States Dollars over the past year. 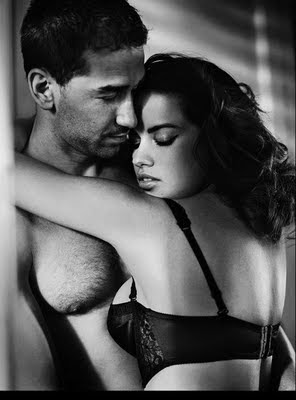 Sometimes touted as the world’s sexiest model, the Brazilian beauty recently starred in ads for Spanish luxury brand Loewe. She continues to collaborate with Ricardo Tischi of Givenchy and has become the face of Brazilian fashion brand Forum. She recently inked a deal as a spokeswoman for Megacity by Votsu, a Brazilian social gaming company. Adriana Lima is married to basketball player Marko Jaric. 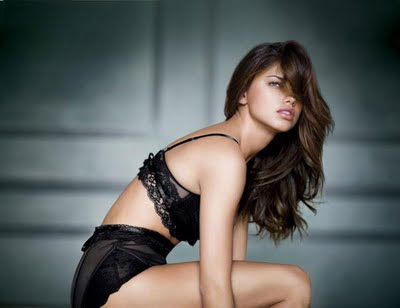 Adriana Lima is a Bahia Brazilian beauty that has been the epitome of big bonanza contracts for the likes of Maybelline and Victoria’s Secret. You can rest assured the scale of those contracts keep Adriana in the dream club of the industry’s most wanted, most successful, and most highly paid models. Plus you always want to keep in mind that her legendary GQ magazine cover was one of the biggest selling issues of that magazine in its entire history! That is what you call a superpower beauty! 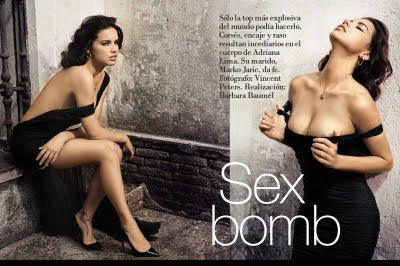