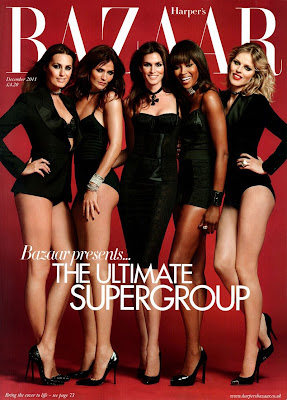 ZARZAR MODELS takes its millions of fans from around the world to an all time high fashion runway classic: the Gianni Versace Women’s Collection Spring Summer 1996 featuring the Supermodels of the 1990’s. This fashion video is for our fashion modeling fans that were born during the last decade that might not realize that the 1990’s was the “Supermodel Decade” where it was almost impossible to walk in to a store where magazines were sold and not see a Supermodel on the cover of a major magazine. For those born before that time, we simply wanted to remind you why Supermodels ruled the world during that marvelous decade.