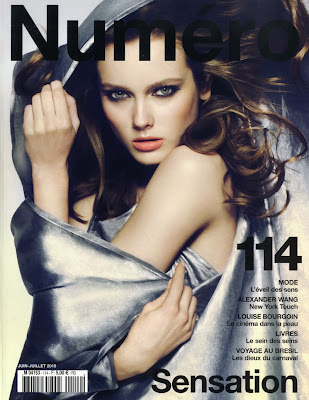 Monika Jagaciak is also known as Jac in the modeling world. She is a Polish model born in 1994 who was persuaded by her sister to attend an open casting call in her home country. Monika Jagaciak’s big break came at age 13 when she signed a Hermes ad campaign. She had never heard of Hermes prior to winning. She has been through controversy due to her young age. In 2010, she appeared in Valentino, Chanel Beauty, and Marc Jacobs ad campaigns. Watch as she gets her makeup done with a big red lip at Missoni and dramatic smoky eyes at Roberto Cavalli. Monika Jagaciak was also featured in Louis Vuitton’s Fall 2011 show alongside supermodel greats like Naomi Campbell and Kate Moss. Marc Jacobs designed the collection. Monika “Jac” Jagaciak is ranked number 9 in the FIRST FACE models countdown special which ranks the top ten models for the Fall 2011 and Winter 2012 season!

Monika Jagaciak’s modeling career began in 2007 after she was encouraged by her sister to attend an open casting call at a shopping center in Poland. She was then signed in July 2007 and she appeared on the cover of French Jalouse. Her big break came at age 13 when Monika Jagaciak went on to land a Hermes campaign for the Fall/Winter 2007 season alongside modeling star Daria Werbowy beating out 600 other candidates while still in primary school. Monika Jagaciak stated in a later interview that before doing the campaign she had never heard of Hermes, nor had she heard of the photographer of the shoot Peter Lindbergh. “I think not knowing helped me stay relaxed” she said. Soon after, Monika Jagaciak began traveling overseas for her career and in 2008 she traveled to Japan where she landed the cover of Elle Magazine. In May 2008 she appeared for the second time on the cover of French Jalouse, and in October 2008 Monika Jagaciak also landed covers for Japanese Harper’s Bazaar and Japanese Spur. Since then Monika Jagaciak has shot editorials for magazines such as Numero, Japanese Vogue, Vogue Paris, and Vogue Italia. However, Monika Jagaciak had to sit out fashion shows, due to age regulations.

After waiting 2 years, at 15 years of age, Monika Jagaciak made a splash in the Fall 2009 shows, debuting at New York Fashion Week walking in many shows, from Donna Karan to the Calvin Klein Collection (which she opened and closed), becoming one of the most talked about newcomers of the fall 2009 season. She became known for her powerful runway walk even though she fell on the Herve Leger runway, and then she went on to close both Marc Jacobs and Marni. She has also gone on to walk in Milan Italy, walking for Prada, Dolce & Gabbana, Fendi, Versace, and many more, but she didn’t meet the age requirement to walk in Paris so she skipped those fashion shows. She has become one of the “Top Ten Models to Watch” by New York Magazine. Designer Francisco Costa said of her when she became the face of Calvin Klein, “She possesses a timeless beauty that gives her the ability to be highly versatile, making her one of the most promising new models today.” 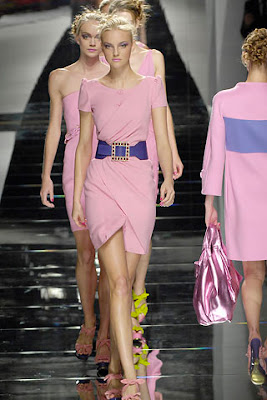 ZARZAR MODELING AGENCY known throughout the world as simply ZARZAR MODELS takes you back in time to an all time Paris fashion classic – the Valentino Paris Fashion Runway Show featuring many of the world’s most beautiful models from the world’s most prestigious modeling agencies. 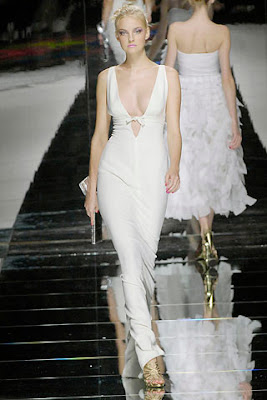 Valentino SpA is a clothing company founded in 1959 by Valentino Garavani. Nowadays it is a part of Valentino Fashion Group. Valentino is headquartered in Milan, Italy. The Valentino Fashion Group S.p.A plays a vital role in the world of fashion and luxury, with a rich and well-diversified portfolio of products which includes clothing, accessories, and footwear for men and women. The group’s activities are broken down into two business units, covering the entire luxury and fashion sector where a wide range of styles and products are offered: 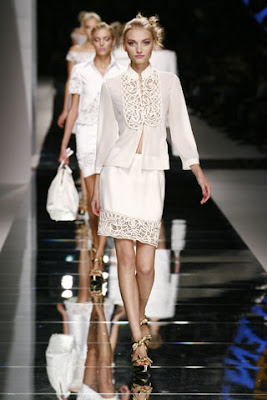 The Valentino Fashion Group S.p.A operates in over 85 countries, with more than 700 single-brand boutiques and 112 directly-managed shops. 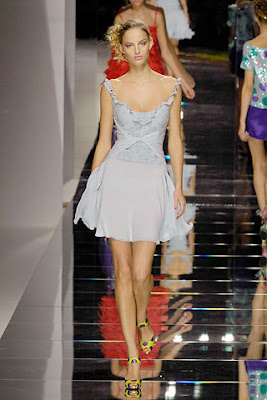