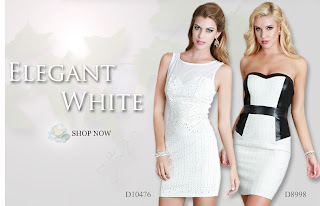 Congratulations to the beautiful ZARZAR MODELS that participated in the Christian Siriano Fashion Show for Miracle Babies in order to help raise funds for providing direct financial and emotional assistance to families with critically-ill newborns in the Neonatal Intensive Care Unit. Over $100,000.00 dollars was raised during the evening in order to help babies in need.

For our millions of fans from around the world that are not familiar with Christian Siriano we can say that he is an American fashion designer that first gained attention after winning the fourth season of Project Runway hosted by German supermodel Heidi Klum (the world’s 2nd highest paid model) becoming the youngest winner in the series. Our beautiful ZARZAR MODELS had the opportunity to meet Christian Siriano, take pictures with him, and wear his beautiful evening gowns and dresses.

The event was attended by over 400 guests and raised over $100,000.00 in order to help over 350 families. Congratulations to our beautiful ZARZAR MODELS!

The agency is now casting models for the Yigal Azrouël fashion show (see videos) with the goal of raising over $150,000.00 during the evening in order to help even more critically ill newborn babies.