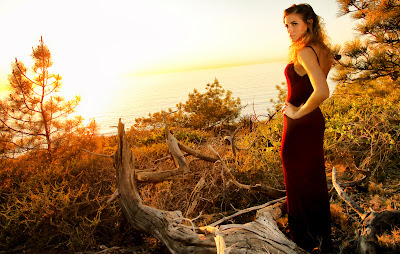 ZARZAR MODELS is proud to introduce its newest model Kristin Tolbert from the beautiful San Francisco Bay Area, Northern California. ZARZAR MODEL Kristin Tolbert joins our Women’s Division, and has already started to build an impressive modeling resume thanks to our agency. This stunning beautiful blonde model from our Women’s division has already walked the fashion runway for well known hair stylist Carlo Bay from Milano Italy, and has been featured in the editorials of national magazines including Baggers Magazine (a national magazine for motorcycle fans) where she was featured in two different months (Kristin was seen riding a beautiful Harley-Davidson motorcycle for her thousands of fans throughout the world). 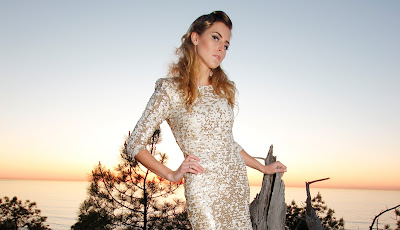 Discovered by ZARZAR MODELING AGENCY, Kristin Tolbert is our newest model that joins our incredible roster of over 100 beautiful female models located throughout the world. From fashion campaigns in San Diego, Orange County, and Los Angeles (located in beautiful Southern California for our foreign readers and fans), to her recent selection as the new face of Chillers Showroom in San Diego and Nikibiki in the greater Los Angeles area, you can bet that this stunning model from the San Francisco Bay Area in Northern California will continue to surprise her growing number of fans throughout the world. 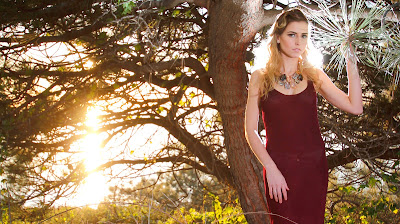