At every fashion week show, the designer chooses one model to be the First Face on the runway – the model who best represents the collection’s style. When the first girl steps on the runway, everything about her – her face, her look, her body, her walk – must project an image of perfection. Each season, a countdown of the 10 models who opened the most shows at fashion week is revealed. The countdown will spotlight the season’s First Face models from all the major fashion weeks – New York, London, Milan, and Paris. 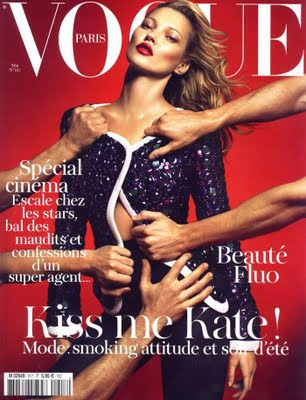 WHAT is First Face? The model who best represents the collection’s style and opens the show.

WHO? Every designer chooses a model who they feel represents the style of their collection.

WHY? When the first girl steps on the runway, everything about her – her face, her look, her body, her walk – must project an image of perfection.

HOW? Each season, a countdown of the first 10 faces in modeling from the top fashion shows is revealed.

WHERE? The countdown will spotlight the season’s First Face models from all the major fashion weeks – Paris, Milan, London, and New York.

Fashion week’s First Faces are Aymeline Valade from France, who is currently the face of Alexander Wang. Monika “Jac” Jagaciak from Poland, who’s walked in everything from Calvin Klein to Pucci to Valentino. Zuzanna Bijoch from Poland who debuted in the Fall Georges Chakra couture show in Paris in 2010. Ruby Aldridge from Los Angeles, California, who has been the face of Marc Jacobs and opened the Marc Jacobs show in 2010. Karlie Kloss from St. Louis, Missouri, who is still a model of the moment but was already featured as one of fashion’s favorite faces by Vogue in 2009. Alana Zimmer from Ontario, Canada, who’s walked in Pucci and Rochas. Caroline Brasch Nielsen, who is from Denmark and is known for highly sculpted cheekbones. Karmen Pedaru from Estonia, who says she would have loved to be a model in the 90s, but is highly popular right now. Daphne Groeneveld from Holland, who is only 16 years old and is known for her pouty lips and ballerina walk. 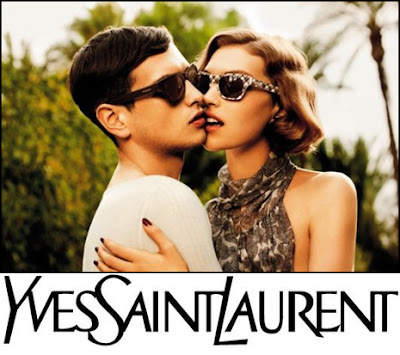 Arizona Muse (featured above for Yves Saint Laurent) from Santa Fe, New Mexico takes the top spot. She’s known for her striking eyes and her maturity. At only 21, she already juggles a son, opening 8 shows in the Fall/Winter 2011/2012 season, and is the face of both Yves St Laurent and Prada. 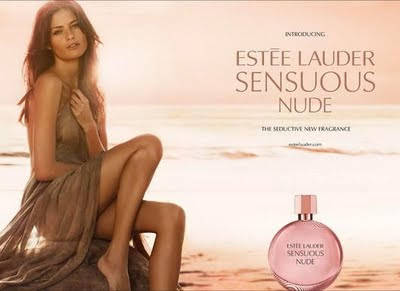