What is hotter than the Miraculous Push-Up Bra Television Commercial? Going behind the scenes with your favorite Victoria’s Secret supermodels recruited from the world’s most prestigious modeling agencies. Join Victoria’s Secret Angels Miranda Kerr, Alessandra Ambrosio, Doutzen Kroes along with Rosie Huntington-Whiteley, Lindsay Ellingson and Candice Swanepoel in a one of a kind behind the scenes interview with your favorite supermodels. Below we feature one of these supermodels: Candice Swanepoel from South Africa. 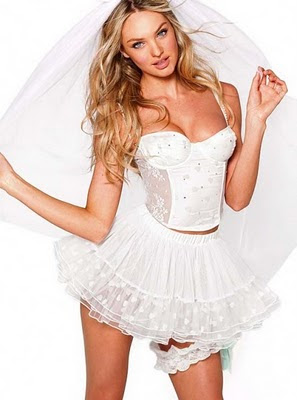 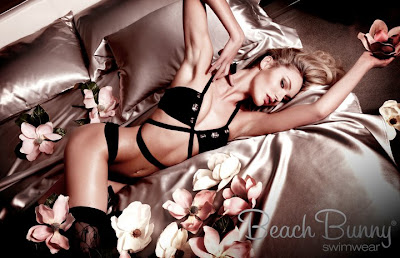 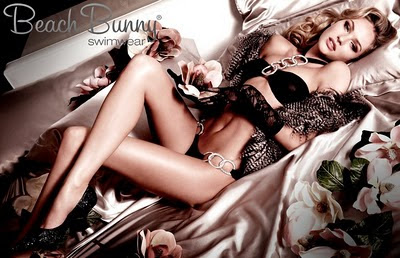 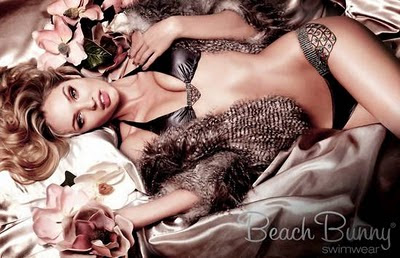 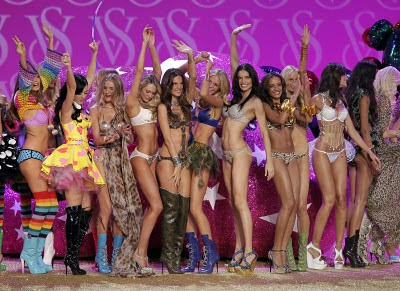