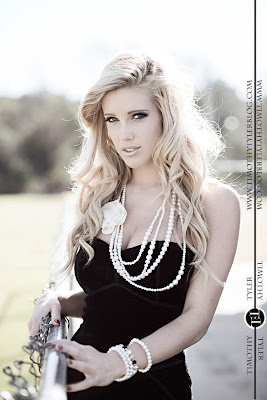 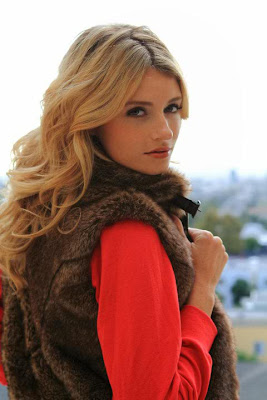 Marshalls, Inc., is a chain of American department stores owned by TJX Companies. Marshalls has over 750 conventional stores, as well as larger stores named Marshalls Mega Stores, covering 42 states and Puerto Rico. Marshalls expanded into Canada in March 2011. Marshalls is the United State’s second largest off-price family apparel and home fashion retailer, behind its sister company TJ Maxx. In 1995, Marshalls was purchased by TJX, the parent company of its main rival, TJ Maxx for $606 million United States Dollars which is why Marshalls and TJ Maxx are called sister companies. 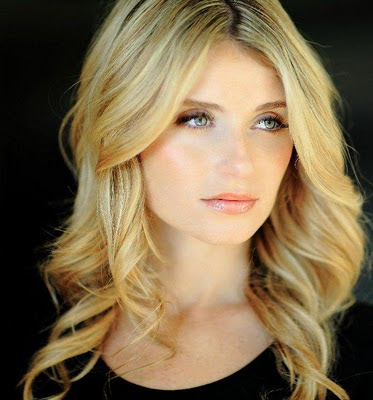 ZARZAR MODELING AGENCY known throughout the world as simply ZARZAR MODELS congratulates ZARZAR MODELS Jessica Paterson, Jessica Harbour, and Genevieve Ruch from the Women’s Division for their latest appearances promoting national retailers Marshalls and TJ Maxx on FOX television for March 2011. You can view our stunning beauties on the video provided below courtesy of FOX News. 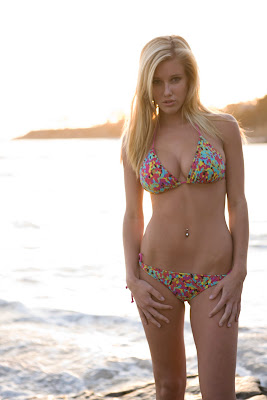 Marshalls traces its history to 1956, when Alfred Marshall gathered a band of innovative entrepreneurs on the East Coast of the United States to collectively start up the “Brand Names For Less” concept. Contemplating the dual post war phenomena of a boom in the economy and growth in the suburbs, Marshall and associates came upon a way to meet it profitably and make very large amounts of money. Together, they opened a self-service department store in Boston, Massachusetts offering apparel and homewares at alluringly low prices.

The concept proved extremely successful and ten years later, Marshalls had become the leading off-price retail chain in the nation. Given the volatility of the American economy in the 1970s, with recession affecting the spending habits of most shoppers, the off-price industry gathered speed. By buying up manufacturers’ post-season, over-run, and close-out stock, Marshalls was able to offer fashionable, high-quality “designer” items at prices 20 to 60 percent less than those of the department stores. 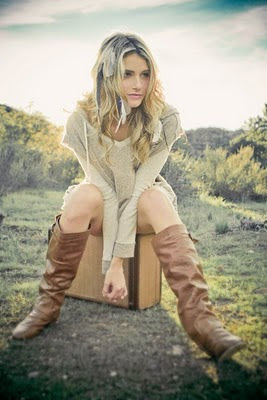 From the high fashion runways of Los Angeles to future magazine editorial work you can bet that these stunning beauties from Los Angeles and San Diego, Southern California will continue to surprise its growing legions of fans throughout the world. 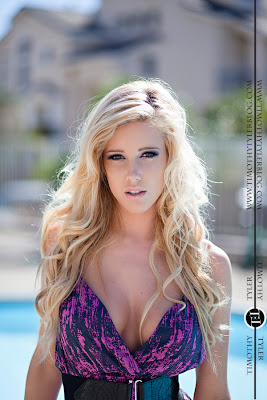 Today, the TJX Companies, Incorporated is listed on the New York Stock Exchange and is the largest international apparel and home fashions off-price department store chain in the United States with over $22 billion United States dollars in annual sales. Thus, ZARZAR MODELING AGENCY congratulates its models who not only represent TJX Companies but also many of the world’s largest and most prestigious fashion companies. 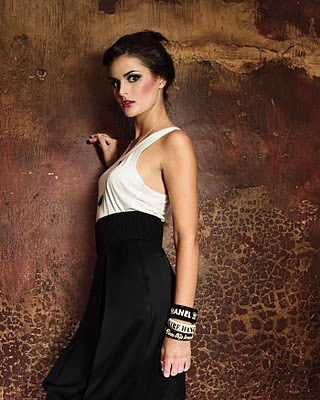